Drones program looks to protect elephants and rhinos from poachers 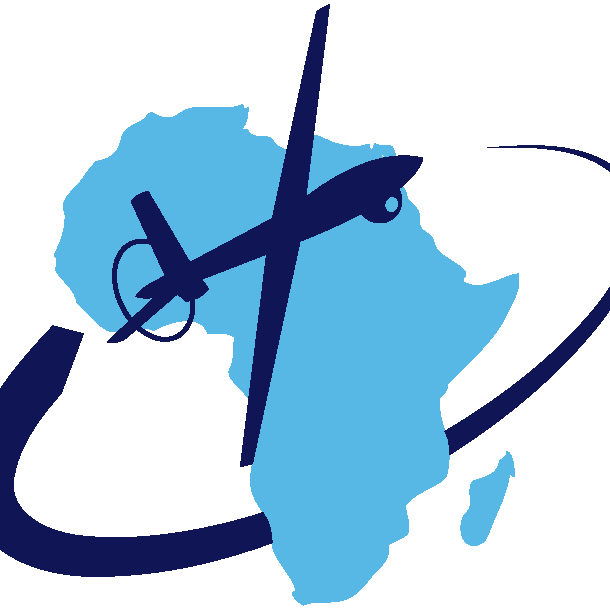 A new program is using drones to protect elephants and rhinos from poachers. The Lindbergh Foundation has announced the launch of the Air Shepherd program in South Africa with the help from its South African partners: Peace Parks Foundation, Ezemvelo KwaZulu-Natal Wildlife, and UAV & Drone Solutions.

“We are thrilled that our drone teams are fully operational,” said John Petersen, chairman of the Lindbergh Foundation. “The poaching of wildlife has hit record highs, and we have come to a critical juncture where action must be taken. Fortunately, many other African countries recognize this and have reached out to the Lindbergh Foundation with interest in implementing Air Shepherd pilot programs.”

Air Shepherd drone teams go through months of extensive training, and are deployed in areas that are known for poaching activities. The drones are able to fly silently at night when poachers are lurking. Once the drone spots a poacher, rangers are sent out to intercept them. According to the program, tests have shown that poaching decreases in areas where Air Shepherd drones are flying.

The program is looking to tackle this widespread problem, and is currently discussing expanding its efforts in five other countries.