Drones May Need ‘License Plates’ in the Near Future 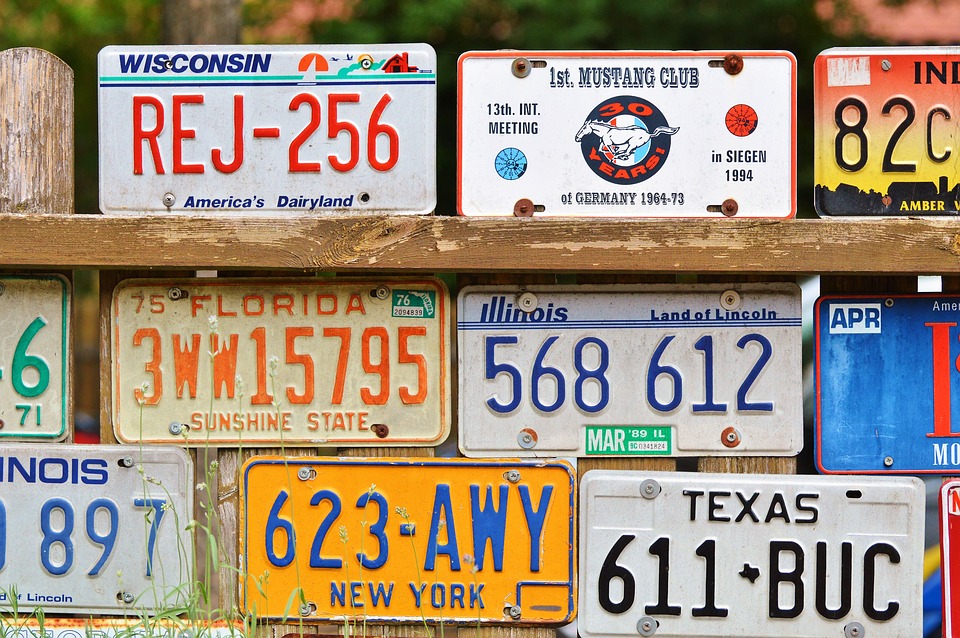 A new rule proposed will require drones registered with the FAA to display a unique identifier assigned externally on the craft. Currently, owners are required to enclose the ID on the inside of the drone with the suggestion of utilizing the battery department. The precise method or form this external ID would take was not stated in the initial rule proposal, but would be determined through the rule making process.

The change was recently listed as part of the semiannual Unified Agenda of Federal Regulatory and Deregulatory Actions, but the actual proposal happened over a month ago. The increase of small UAVs within the NAS has drawn the concern of regulators for years with the registration requirement for non-commercial drones going back and forth between the FAA and the courts. In May of last year, the U.S. Court of Appeals ruled the requirement was no longer necessary for hobbyist drones. By December, that ruling was rendered null by the National Defense Authorization Act, which required every drone weighing more than .55 pounds to go through the registration process.

In a recent forum hosted by Bloomberg, Acting Administrator of the FAA Daniel K. Elwell stressed the importance of tracking drones in the United States.”We need assurances that any drone, any unmanned aircraft, operating in controlled airspace is identifiable and trackable,” Elwell said. “It’s as simple as that.”

Calls for IDs on all drones are coming from both the defense and security side of things as well as the commercial market, whose vendors see digital IDs as a path to safe beyond visual line of sight operations.