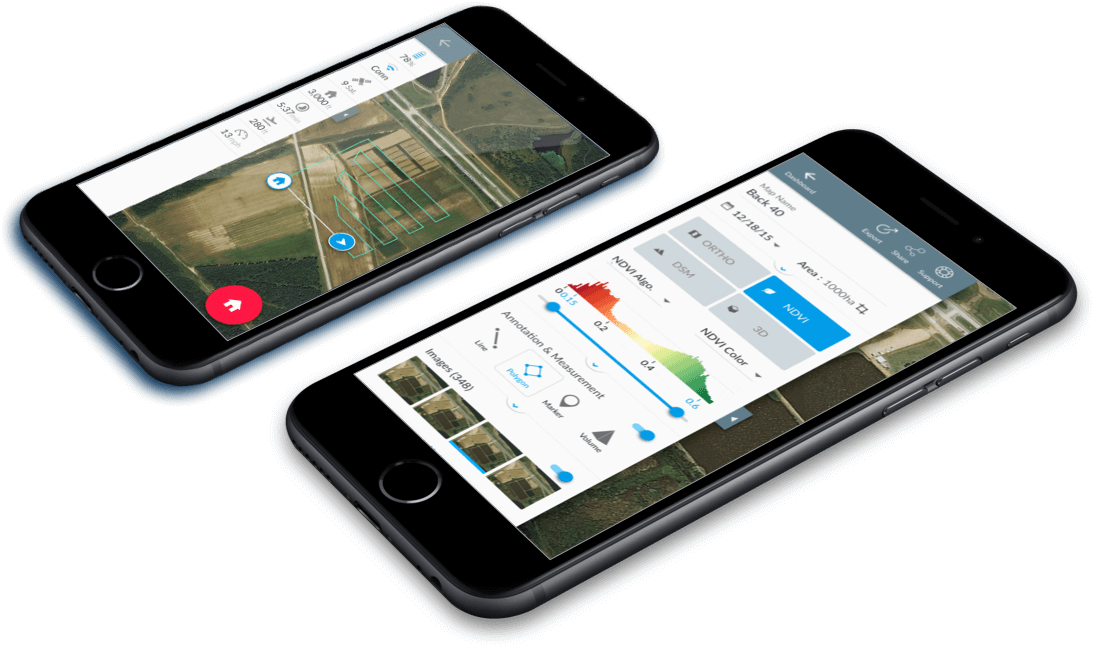 DroneDeploy is preparing for the official release of Part 107 with a new round of funding that will go toward building additional enterprise features and providing deeper insights for businesses. Following the news that the company’s software mapped more than 5 million acres in just a few short months, the company announced a US$20 million series B round of funding. This brings the total amount of funding to $31 million.

?2016 was a tipping point for commercial drones. Businesses in every industry are leveraging drones and our software, and seeing that easy-to-capture aerial data enables faster and better decisions,” said Mike Winn, CEO and cofounder of DroneDeploy. “With next week’s passing of the FAA Part 107, enterprises are moving quickly to prepare workforces to leverage drones company-wide.”

Part 107 is the FAA’s official commercial drone rule that outlines how businesses can operate drones commercially. The rule will officially go into effect on Aug. 29. According to the company, Part 107 will unleash a new wave of drone businesses and adoption.

The round of funding was led by Scale Venture Partners, and it included participation from existing investors along with High Alpha Capital.

“DroneDeploy takes the most successful software business model of the past decade, SaaS, and applies it to one of the most exciting growth trends in technology today: the rapid adoption of commercial drones,” said Rory O”Driscoll, partner at Scale Venture Partners. “Couple that with an extensible SaaS platform that meets the needs of many industries, an extremely passionate user community, and high growth velocity, and they are well positioned to drive drone adoption in the enterprise.”