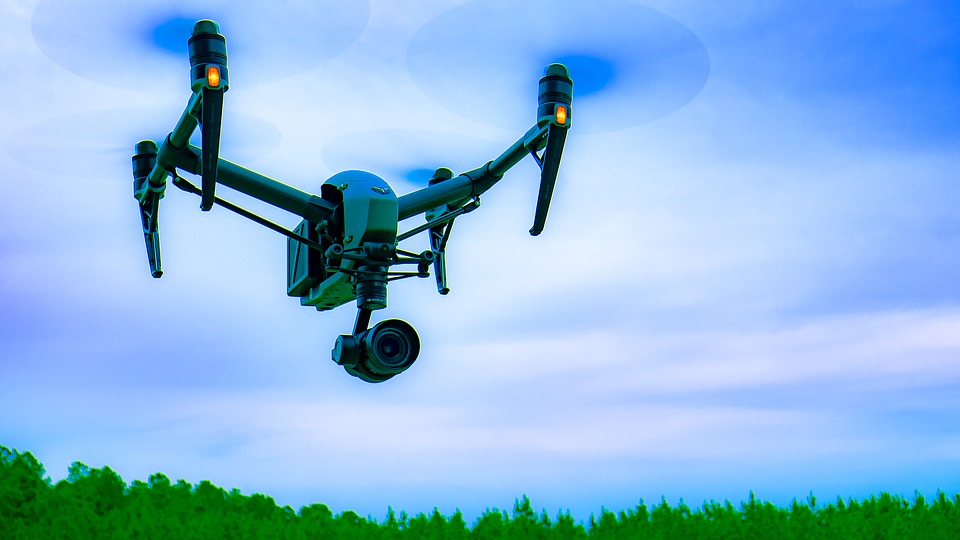 Comments closed at 11:59 pm, EST, on the Federal Aviation Administration’s (FAA) Notice of Proposed Rulemaking (NPRM) for the Remote Identification of Unmanned Aircraft Systems this past Monday. Over 52,000 people gave their feedback. DJI, the world’s leading manufacturer of drones, submitted their input in the form of an 89-page formal comment. DJI believes that their technology can boost compliance while severely reducing costs associated with Remote ID as they are currently presented.

An independent economic study was conducted by Dr. Christian Dippon, a Managing Director at NERA Economic Consulting, to determine the real cost of implementing Remote ID as outlined in its NPRM. The results reveal that in reality, it will cost roughly 9 times as much ? imposing a costly burden amounting to $5.6 billion in additional costs over the next decade. The FAA estimated costs of roughly $582 million.

“We have known for years that Remote ID will be required by governments worldwide and will provide members of the public with confidence in productive drone uses, but the FAA’s deeply flawed proposal poses a real threat to how American businesses, governments, educators, photographers and enthusiasts can use drones,” said DJI Vice President of Policy & Legal Affairs Brendan Schulman. “We hope our detailed economic analysis and comments, as well as tens of thousands of comments from other concerned parties, will encourage the FAA to develop a more risk-based, balanced and efficient Remote ID rule, so our customers and the entire industry are not hurt by the final outcome.”

Remote ID, when implemented properly, will allow more advanced operations including flights at night, over people, and beyond visual line of sight. Industry stakeholders have been lobbying for a ruling for years. After numerous delays, the FAA finally released its NPRM on December 26th. It sent shockwaves through the industry, especially considering the fact that most of the recommendations submitted by the Aviation Rulemaking Committee’s 74 members were widely ignored.

“A Remote ID requirement that is costly, burdensome, complex, or subject to multiple points of failure, will be a requirement that fails,” DJI wrote in its submission. “We offer these comments, many of which are highly critical of aspects of the FAA’s proposal, in the sincere interest of promoting a good final rule for the FAA, the U.S. Government, and the UAS industry.”

DJI recently demonstrated a direct “Drone-to-phone,” wi-fi based solution that would allow anyone with a smartphone monitor nearby drones. The technology would allow remote pilots to comply with Remote ID standards without being subject to the restrictions imposed by the FAA’s NPRM. DJI’s comment can be viewed and downloaded here while the findings from NERA’s research can be found through this link.