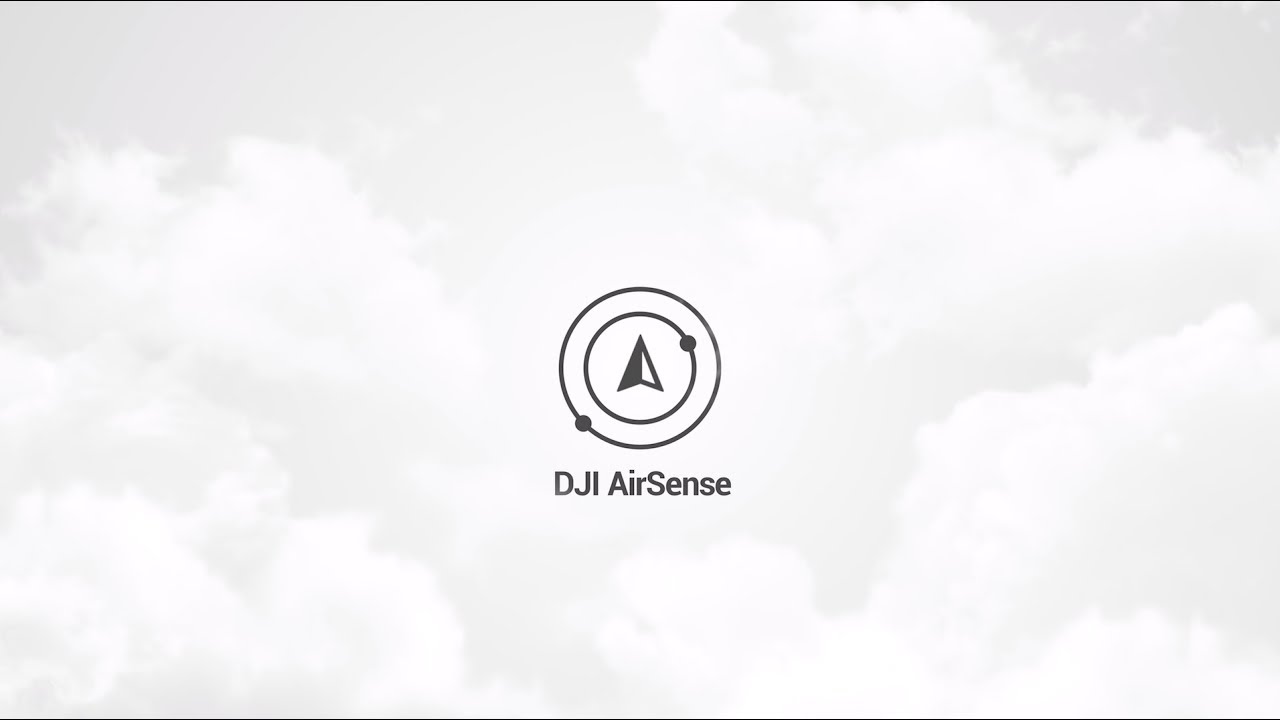 Amidst a challenging week for the world’s top drone manufacturer, DJI gathered a panel of aviation experts in Washington, D.C. yesterday to discuss how to integrate more drones into the national airspace safely. The panel included Brendan Schulman, the company’s V.P. of Policy and Legal Affairs, as well as AUVSI’s Tracy Lamb and the Federal Aviation Administration’s (FAA) Jay Merkle.

DJI announced that will start implementing AirSense technology in every new drone manufactured, including its consumer-grade models weighing over 250 grams (roughly half a pound), starting January 1, 2020. The AirSense Automatic Dependent Surveillance-Broadcast (ADS-B) sensors that will be installed will detect airplanes and helicopters from miles away and steer drones clear from collision.

“DJI leads the drone industry in developing safety technology and education, and we continue that tradition today by setting higher expectations for ourselves, our competitors and regulators,” said Brendan Schulman. “DJI was the first company to offer geofencing, automatic altitude limits, return-to-home technology and other safety features to the world’s growing community of personal and professional drone pilots. We believe our efforts have helped drones attain their enviable safety record, and we expect our new agenda will further improve safety even as more drones take to the skies.”

This will be the largest ADS-B deployment to date. AirSense is currently available on enterprise-level drones including the Mavic 2 Enterprise. Now DJI is making the same collision avoidance technology available to everyone. AirSense is able to identify helicopters and airplanes from distances further than anyone can see or hear them. Their positions will be displayed on the screen of the remote control so the pilot is aware at all times.

These efforts to streamline safety efforts in the national airspace are a huge undertaking. They”Ll require cooperation from the government, DJI, and remote pilots in order to be successful. DJI released a 37-page white paper, “Elevating Safety,” that outlines a 10-point plan for execution. The points are:

The white paper also points out how most of the data gathered by the government regarding drone incidents and safety is inaccurate. Innovation has also been stunted over the years due to numerous misleading and unfounded reports, especially airport incidents, from the media, which are covered in detail.

“When the public, media and regulators focus on outrageous incidents that did not occur, it draws attention away from risks that are less sensational but more prevalent,” Schulman said. “There has never been a confirmed collision between a drone and an airplane, but drones have struck low-flying helicopters at least twice. This led us to focus on AirSense as the next opportunity to make drones safer, and to embrace the challenge of adding ADS-B receivers to consumer drone models that are already in development.”

The announcement has been well-received by industry stakeholders and drone service providers alike. As the drone industry continues to grow, these types of safety measures are necessary for ensuring a continually positive safety record.