DJI Responds to the Army Ban with No-Internet Mode 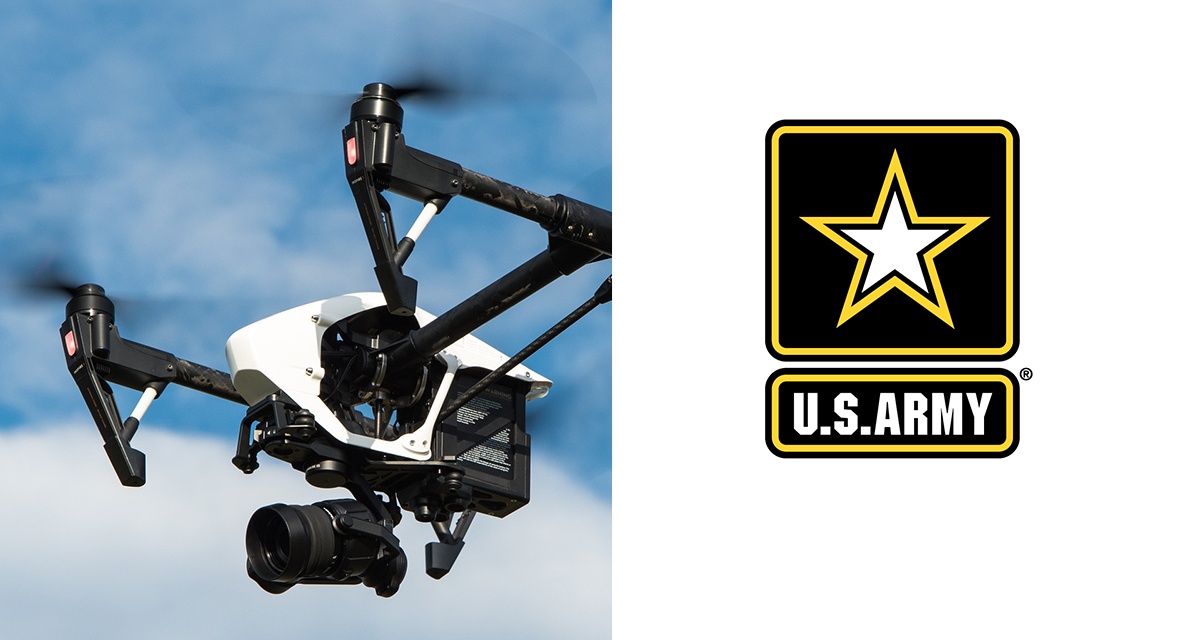 The U.S. Army recently banned the use of off-the shelf DJI drones by service members amid concerns drone data could be compromised by the data link back to the Chinese manufacturer’s headquarters. DJI has responded by announcing the development of a new offline mode to help it sell to enterprise and government customers concerned about data privacy.

DJI’s new ‘local data mode,” stops the sending and reception of information over the internet, a move it hopes will alleviate the legitimate concerns of enterprise customers that deal with critical infrastructure, need to protect corporate secrets, law enforcement, and government agencies conducting sensitive operations.

“DJI is committed to protecting the privacy of its customers’ photos, videos and flight logs. Local data mode will provide added assurances for customers with heightened data security needs,” DJI policy and legal affairs chief Brendan Schulman said in a statement. DJI also stressed that information is not collecting user flight logs, photos, or videos without explicit consent from the user such as uploading to its SkyPixel website.

Although the initial Army ban named DJI, the concern about compromised off-the-shelf drones extends to other brands as well. Any signal that travels over the air is hackable and even more secure 4G signals can be intercepted by bad actors with a few hundred dollars. Within that frame it’s easy to understand the Army’s concern about vulnerabilities baked into the drone before operation, and its response was intended to mitigate future risks as well.