DJI claims victory in latest round of Autel patent case 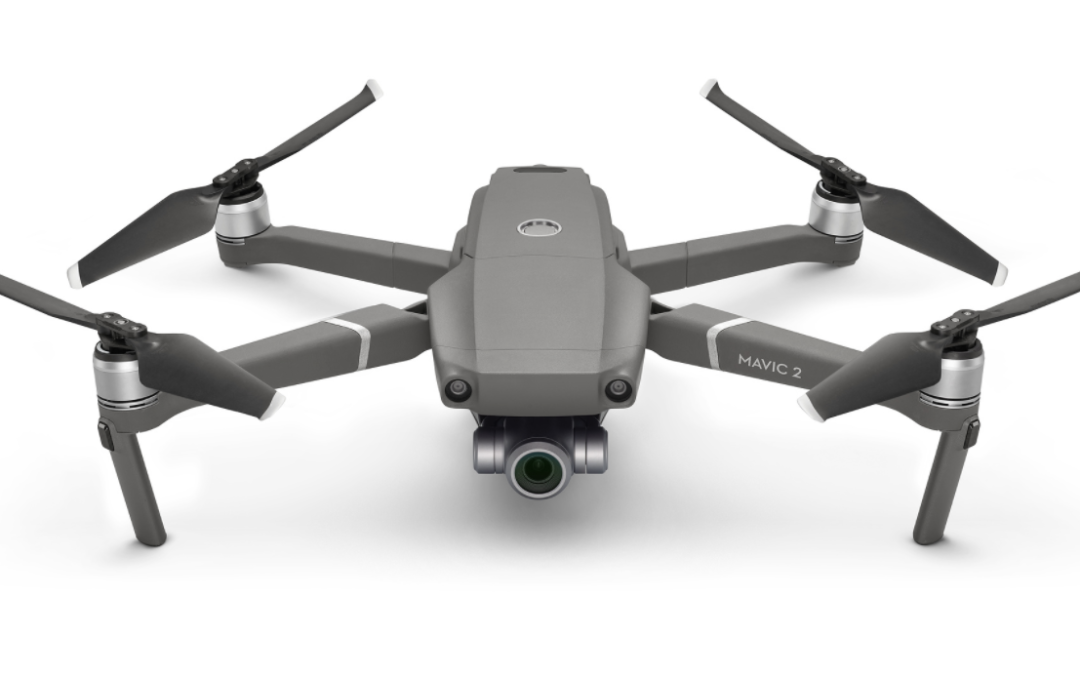 Last week, we reported on the trial victory Autel Robotics secured with the International Trade Commission (ITC) against DJI in a patent battle that’s been going on for several years. Finnegan, the law firm that represents DJI, recently responded and declared victory for the world’s leading drone manufacturer. Particularly, they’re pointing out the chief administrative law judge (CALJ) of the ITC has declared 3 of Autel’s patent claims invalid.

According to a recent report from Drone Industry Insights, DJI holds nearly 80% of the consumer drone market share in the U.S. If Autel got its way, that figure could go down as early as July. The U.S.-based drone manufacturer, who holds a mere 0.8% of market share, in comparison, has accused DJI of violating Section 337 for selling drones infringing on their US Patent No. 9, 260,184.

DJI initially filed a patent infringement complaint against Autel back in 2016 for copying the ‘look and feel’ of its Phantom series with its X-Star Premium drone. In August of 2018, Autel filed its own complaint that was then set forth in motion in October of the same year by the ITC. Finnegan’s document outlines the following 3 patents in question:

During the investigation, CALJ Bullock issued what is known as a favorable initial determination (ID) to DJI on March 2nd, the same day recommendations were set forth in dealing with Autel’s claims. According to Finnegan, ?174 patent claims, involving obstacle avoidance technology, were not infringed. Because the obstacle avoidance technologies weren”T practiced by any domestic products, any claims of infringement are invalid under 35 U.S.C.” 101.

He also found that many of the accused DJI products, including the Mavic series, Air, and Spark, did not violate the ?184 patent. The ?013 patent claims on battery design were found to be invalid on multiple grounds. Furthermore, recently on May 13th ? 21st, the Patent Trial and Appeals Board found all 3 patents declared in Autel’s ITC proceeding “Unpatentable.”

‘The Commission is currently deciding whether to review the CALJ’s ID. Ultimately the Commission may decide that Autel deserves no remedy at all, but at a minimum, the Commission is unlikely to enforce any exclusion order or cease-and-desist order based on the three invalid patents. DJI’s sales in the U.S., therefore, will not be affected by Autel’s claims,” DJI’s legal team concluded in their IP update.