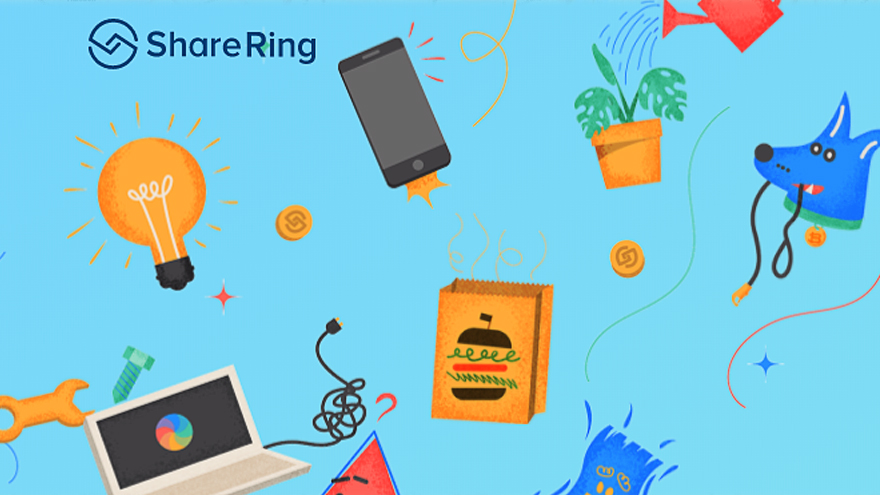 DJI and ShareRing, an Australian-based blockchain startup, have partnered to make sharing and renting drones easier. DJI will utilize ShareRing’s token, a secure digital placeholder for a real-world asset, to loan out their drones to governments, corporations, and trade events, but details on the exact way this will operate are months off.

For the moment, the initial roll-out will only be to the Australian market. According to ShareRing’s website, they aren’t deploying its MVP until August 18. ShareRing is an ICO, an initial coin offering. For the uninitiated, that’s just a way of saying they give out cryptocurrency instead of shares for investment. ICOs generally don’t have a good reputation, as many are outright scams, but DJI’s support of ShareRing’s platform at this early stage could help to substantiate its brand.

ShareRing is attempting to bring the sharing economy model used by Uber and Lyft to create a secure platform for the exchange of services across industries. As an early-stage partner, ShareRing will be able to tailor its platform and APIs to DJI’s needs.

Whether this means DJI will be jumping fully into the drone rental business remains unclear. At the current stage, this partnership is just a pilot program according to a DroneLife Interview with ShareRing co-founder and CEO, Tim Bos. “DJI and their distributors will help influence the structure of our APIs and functionality of the apps that we are creating. This is essentially a pilot partnership to provide an online service with DJI in Australia only before discussing further implementations elsewhere,” said Boss.