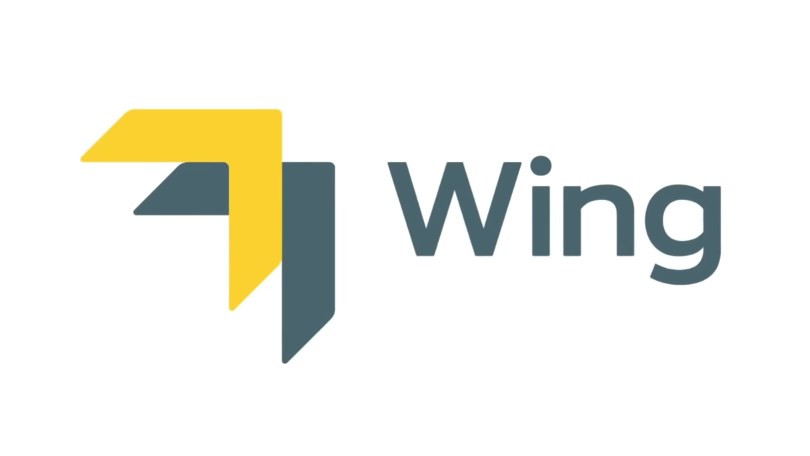 Remote Identification (Remote ID), the concept that every drone should have a digital license plate, has been in the works for years. A proper implementation will move the industry forward, especially for commercial pilots, by enabling flights beyond visual line of sight, over people, and more. Last December, the day after Christmas, the Federal Aviation Administration (FAA) finally submitted its Notice of Proposed Rulemaking (NPRM) to the public and kept comments open until the beginning of March this year.

Many were not thrilled with the proposed rules in the 300+ page document. Over 50,000 people and organizations chimed in with their feedback, mostly expressing disdain at the government agency’s overreach. Alphabet, Google’s parent company, has made significant strides with its delivery service Wing. The Remote ID NPRM, in its current form, would substantially benefit its business model. Nevertheless, they commented on the NPRM and pointed out that Remote ID should “support all airspace users.”

Earlier this week Wing’s CEO, Ryan Burgess, Chris Cooper from Aircraft Owners & Pilots Association, and more industry stakeholders penned an open letter to the FAA. Responding to the Remote ID NPRM, they urged the FAA to rethink their approach. “The proposed rule will make it nearly impossible for everyday hobbyists to share the skies. They will need to incorporate highly automated equipment into home-built models and implement manufacturing processes comparable to a commercial aircraft. These requirements are infeasible for hobbyists who experiment in their garage, buy material at the local hardware store, and fly in their backyard or the local park.”

As Drone Analyst pointed out in a recent report, most of the industry consists of hobbyists and casual consumers. For the first time ever, annual growth in this sector has dropped to the single digits. If Remote ID is passed in its current form, more hobbyists could be discouraged from flying. While the authors applauded the FAA for its strides in making Low Altitude Authorization and Notification Capability (LAANC) possible, and even creating their own app to make accessing controlled airspace accessible, they still encouraged the FAA to reconsider their approach:

“…the proposed rule will make it difficult for everyday Americans to comply, and it will have a significant impact on the future of this community. As the FAA moves toward finalizing the rule, we appreciate your support in finding a path forward that keeps our skies open to all.” Finalization of the Remote ID NPRM is expected by the end of this year.