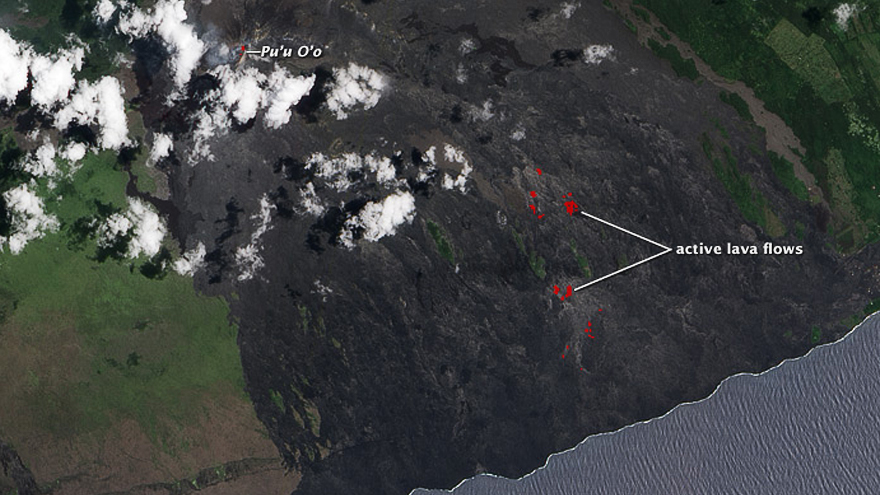 Earlier this week, the U.S. Department of the Interior released the Unmanned Aircraft Systems (UAS) Program 2018 Use Report, which described in detail the department’s use of drones, provided statistics of the cost and efficiency of the program, and laid out plans for its expansion.

During the course of 2018, the DOI saved an estimated $14.8M over previous strategies. “UAS have proven to be 7 times faster and roughly 1/10 the cost of traditional ground-based methods,” the report states, noting that for larger landscape projects the coverage produced by manned aircraft was still superior.

In terms of efficiency drone-based sensors have led to 1,200 increased image resolution over Landsat 8 satellites and 400% better than traditional aircraft according to the report.

Also noted was the improvement to safety drones represented. “From the Drones offer multiple opportunities to enhance employee and public safety by reducing requirements for manned aircraft flight in particularly hazardous mission situations. Additionally, drones have also been used to replace ground personnel in certain missions, reducing their risk to injury,” the report says. One example where the improvement was clear was while monitoring of the K”Lauea Volcano eruptions in Hawaii. Drones enabled the response team to conduct affordable and rapid surveys tracking the advancement of lava flows. This allowed for the timely and precision deployment of law and fire units during evacuations.