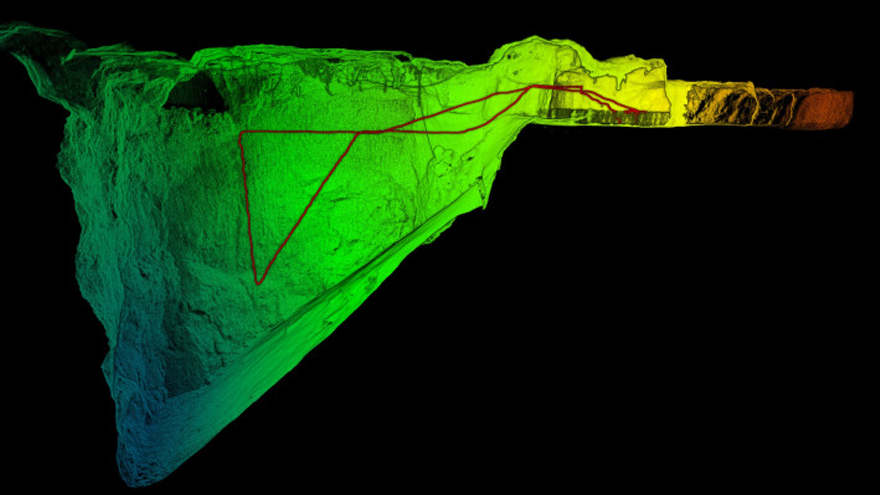 Emesent, a spin-off from the Commonwealth Scientific and Industrial Research Organisation (CSIRO), a federal agency in Australia responsible for scientific research, has raised $2.5 million (3.5 AUD) for its Hovermap technology. What’s unique about the Hovermap system is it flies drones autonomously without GPS and maps a subterranean environment such as a mine. Drones normally rely on GPS to navigate, but Emesent uses DJI drones equipped with LIDAR sensors and an onboard processor that computes simultaneous location and mapping (SLAM), making operations without GPS possible.

Drawing on more than a decade’s worth of experience at Data61, the tech arm of CSIRO, Emesent emerged under the helm of co-founders Dr Stefan Hrabar and Farid Kendoul.

“The investment will give us the opportunity to build out our team from seven to 25 and make Emesent a global leader in drone autonomy and automated underground data collection and analysis,” he added.

This particular technology will be of most interest to the mining industry as it keeps operators out of harm’s way while providing precise data in real time.

“The surveyors aren”T at risk and the data is orders of magnitude better. Everything is running onboard the drone in real time for path planning ? that’s our core IP,” Hrabar said. “The dev team’s background is in drone autonomy, collision avoidance, terrain following ? basically the drone sensing its environment and doing the right thing.”

Watch the technology in action during the world’s first Beyond Visual Line of Sight (BVLOS) operation underground late last year.