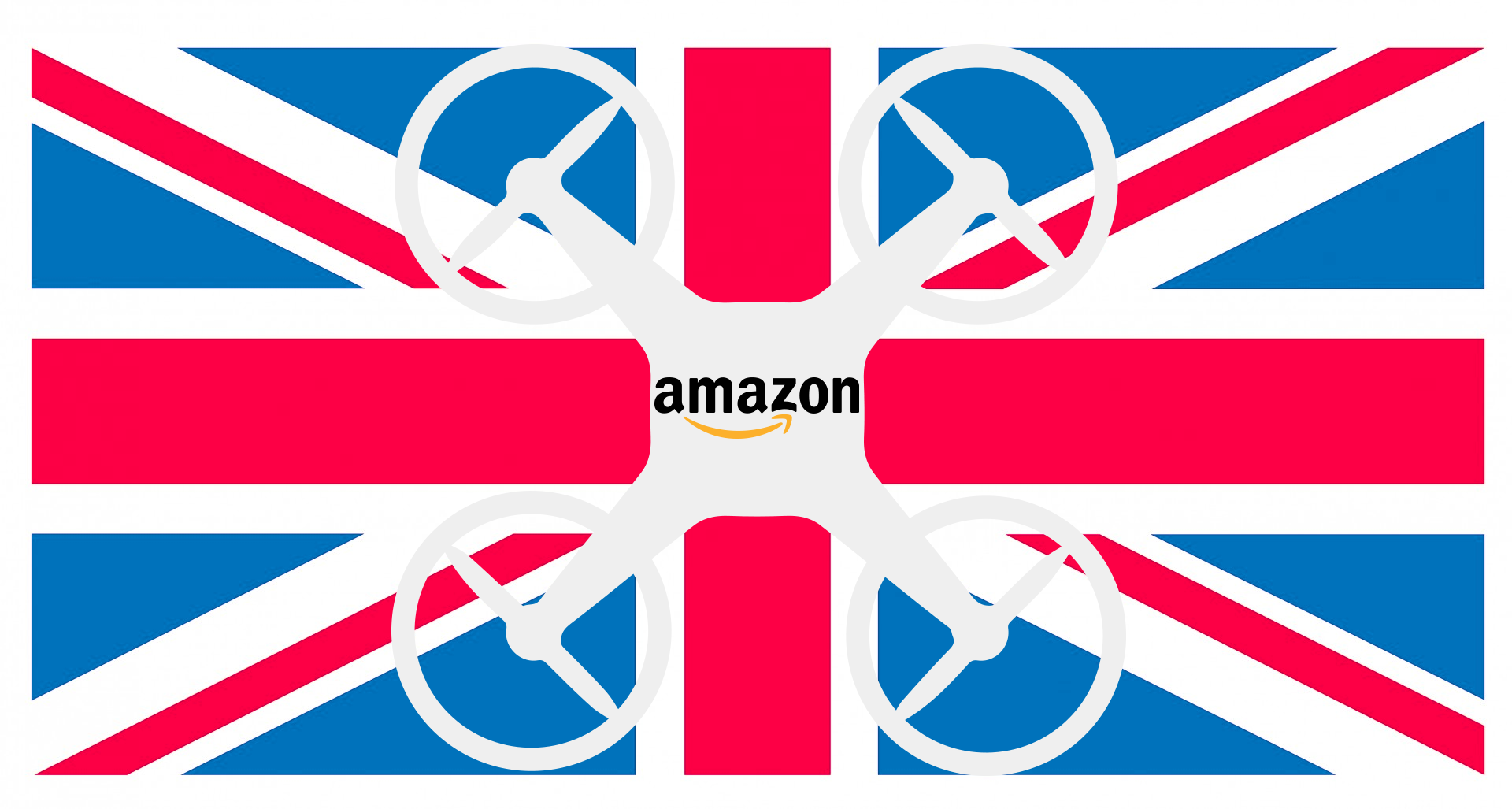 Amazon struck a deal with Britain’s Civil Aviation Authority to start the development of drone deliveries that operate beyond line of sight (BLOS). This puts the U.K. ahead of the U.S. in paving the way for safe package delivery by drone.

British regulators and Amazon will work closely together to test BLOS operation as well as the operation of multiple drones by a single operator. Initially, all tests will be conducted in rural and suburban areas, with plans to eventually move into more populated areas.

The FAA in America has been stalwart in denying requests by Amazon, as well as other major tech companies like Google, for delivery drone systems. Just recently, the FAA authorized a flight by 7-Eleven and Flirtey to deliver donuts and Slurpees under strict regulations. Until recently, the FAA had only authorized the delivery of medical supplies by drone. It regulates a significantly larger airspace than the U.K., and so has been cautious in opening it up to automated drones before its NextGen Air Traffic Control System is in place.

Amazon hopes test results in the U.K. will motivate lawmakers in other countries to loosen regulations for BLOS drone operation. Paul Meisner, Amazon’s vice president of global innovation policy and communications, hailed the British for their progress in the arena. “The U.K. is a leader in enabling drone innovation,” he said in a statement.