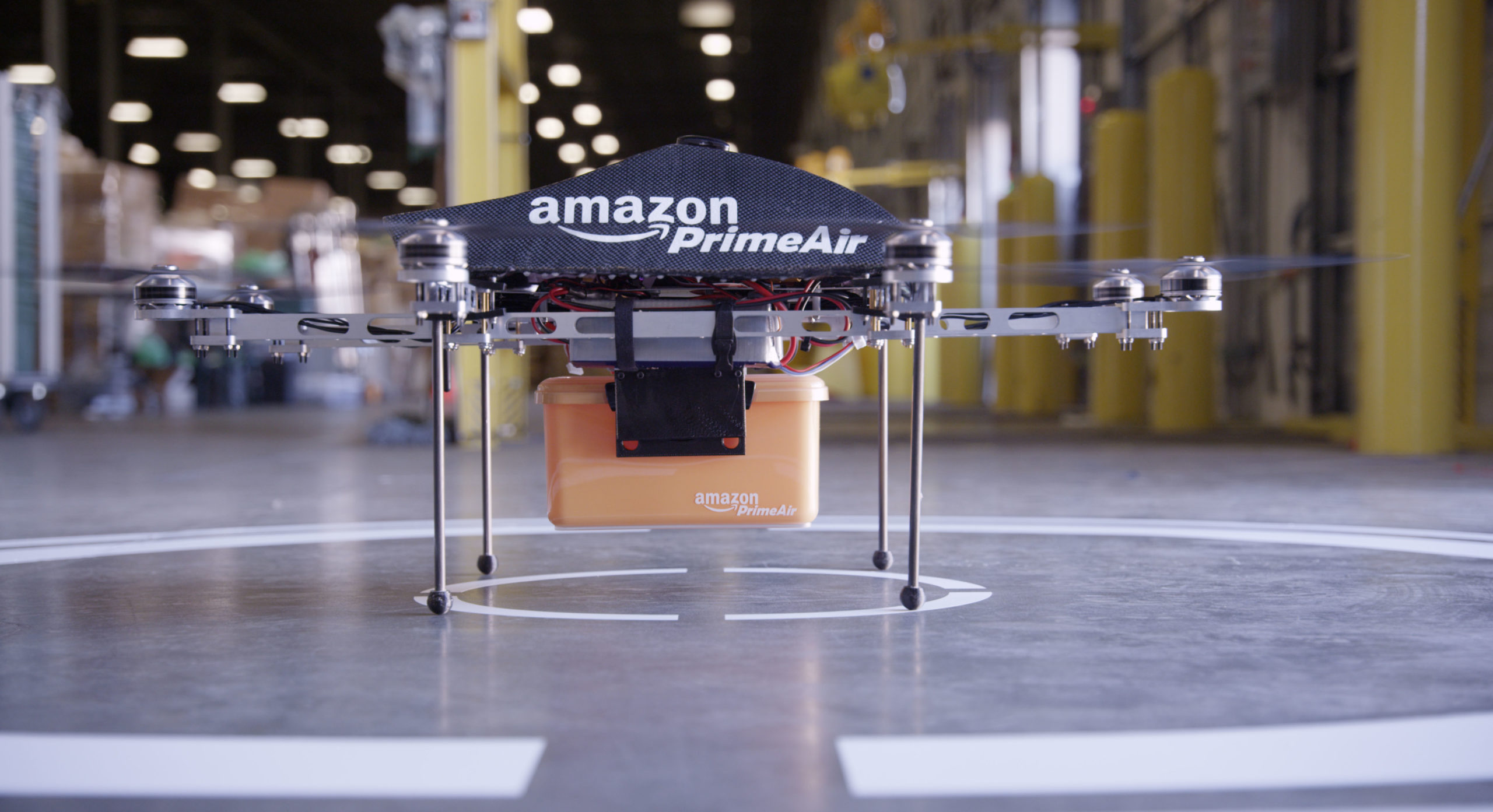 Amazon is looking to cover all its bases as it builds out its Prime Air drone delivery service. The company was recently granted a patent for “Multi-use UAV docking station systems and methods? that would provide drones with operations such as a recharging station, navigational aid, and routing information. The company sees existing structures such as buildings, cell towers and light poles being used as docking stations as well as standalone structures.

“The use of UAVs for deliveries can reduce costs and increase speed and accuracy,” according to the patent. “The range provided by current UAV technology, however, makes deliveries over a wide area”E.g., throughout a city, or even a portion of a city”Difficult.”

Use cases for docking include if a drone’s battery runs low, if the drone is flying in extreme weather conditions, or if the drone needs to transfer its payload to another drone.