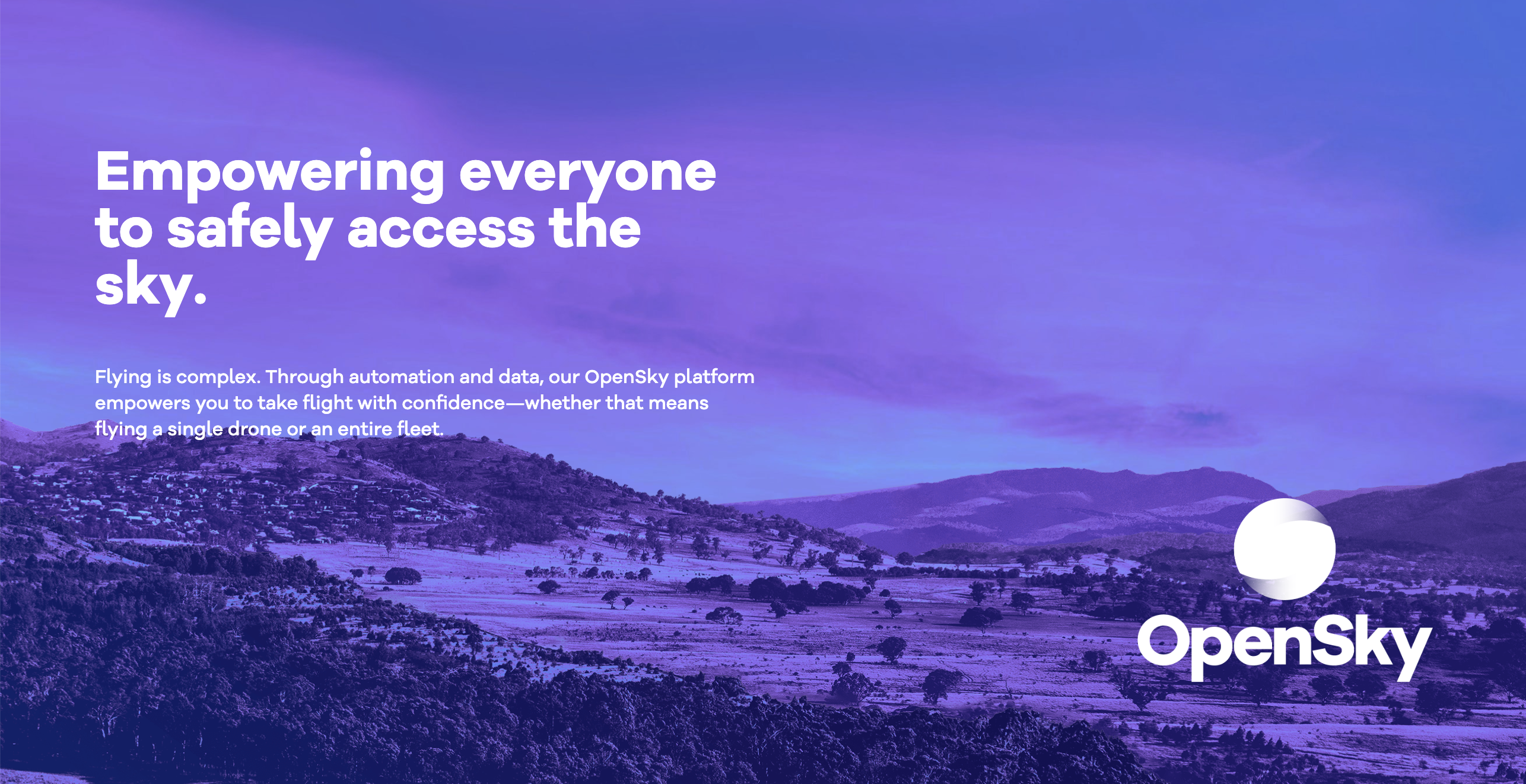 Wing Aviation, owned by Alphabet, Google’s parent company, recently received the first Air Carrier Certificate from the Federal Aviation Administration (FAA). This grants Wing commercial status and the ability to charge for goods delivered by drone. It was an important step towards integrating unmanned aircraft into the National Airspace System at scale. Prior to this certification, they received a similar permit in Australia after conducting over 70,000 test flights, along with 3,000+ successful deliveries, to suburbs in its capital area of Canberra.

This week, Wing introduced its OpenSky Drone Flyer app. Available in both the iOS and Google Play stores, it’s aimed at both commercial and recreational pilots. Wing used their seven years of experience developing tools plus technologies to ensure safe, compliant drone delivery flights and incorporated them into the app. It is currently available in Australia. “Our experience has taught us that a collaborative, industry-provided ecosystem of tools and services will be critical to allow unmanned aircraft to reach their full potential and coexist with other aircraft while ensuring safe, efficient, and equitable access to the sky,” Wing explains on their Medium blog post.

Wing Aviation promises much more as OpenSky is the first release in a planned ecosystem of apps the company is developing for safer drone operations. The purpose is to make it easier for remote pilots to understand the rules of the sky so they can plan flights more effectively. The company also intends to build the apps so they can seamlessly integrate with other industry apps.

OpenSky can be used on a mobile device or via desktop. Drone pilots select which type of flight they plan to conduct (Recreational, Commercially Excluded, or ReOC). When the location is entered, the Australian OpenSky app provides a checklist covering a range of important factors including airspace restrictions, hazardous situations, and proximity to airports and heliports. Users will also be altered to any emergency situations, sporting events, or other incidents that create temporary flight restrictions. Wing is also working on accessibility and plans to introduce “Voice Over? and “Talk Back? features to improve access for a broader range of remote pilots.

This recent development has inspired Australia’s Civil Aviation Safety Authority (CASA) to shutter their own “Can I fly there?? app and replace it with a remotely piloted aircraft systems (RPAS) digital platform for app developers to connect their drone safety apps. OpenSky is the first third-party app to receive approval for CASA’s new system. A perk is that users of the app can send reports of illegal or reckless flights directly to CASA.

Besides collaborating with CASA on developing an ecosystem of apps geared toward “Allow(ing) unmanned aircraft to reach their full potential and coexist with other aircraft while ensuring safe, efficient, and equitable access to the sky,” in the U.S., Wing has participated in both the FAA’s Unmanned Aircraft System (UAS) Traffic Management Pilot Program (UPP) and NASA’s Technology Capability Levels 1?3. They are also an approved Low Altitude Authorization and Notification Capability (LAANC) provider. In Switzerland, Wing is a  current participant in the Federal Office of Civil Aviation’s (FOCA) U-Space Implementation Program.

While it is unclear when OpenSky will become available in other countries where Wing is participating in integral programs to spur innovation, a U.S. release doesn”T appear to be far off. Drone deliveries are planned for suburbs located in the Southwestern region of Virginia in the coming months. Given the company is an offshoot of Google, who is also owned by Alphabet, it is highly likely they”Ll also have access to Google’s incomparable wealth of location data ? giving them a competitive edge over other UAS Service Suppliers in the industry.