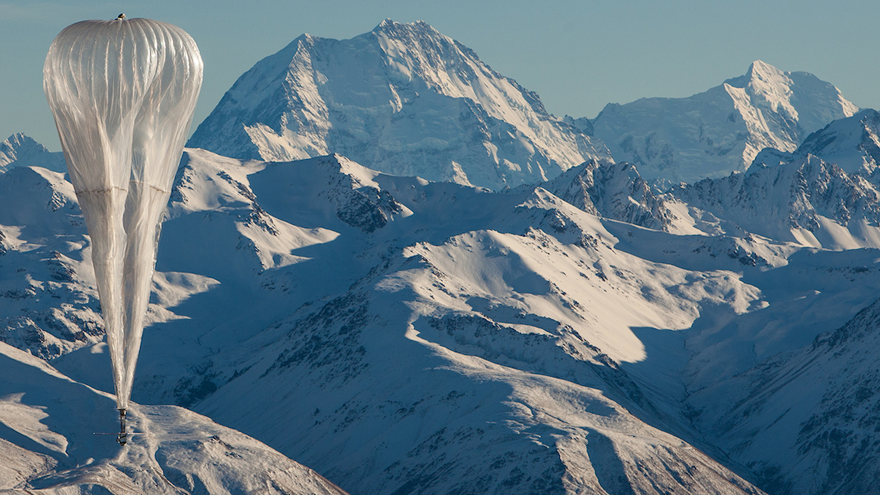 Alphabet’s moonshot laboratory, X (formerly Google X) will be spinning off two of its most prominent children, Project Loon and Project Wing, into real companies.

Although both companies are drone related, they will be forming two separate companies, Loon and Wing respectively. They will join Waymo as automated systems projects to graduate from incubation out of X.

Project Loon utilizes high-altitude balloons to bring internet to remote and rural areas. The balloons are intelligently maneuvered sourcing data from the National Oceanic and Atmospheric Administration (NOAA) and will act as a relay from user to ISPs where ground stations are not an option or infrastructure is weak. Loon proved its viability last year when its balloons were deployed in Puerto Rico after Hurricane Maria to provide Wifi internet infrastructure within the disaster zone.

Most of the projects launched by X never make it out of the lab, so to have two projects moving on at once is unprecedented. “Now that the foundational technology for these projects is built, Loon and Wing are ready to take their products into the world,” wrote X CEO (aka “Captain of Moonshots?) Astro Teller in a blog post. “This is work best done outside of the prototyping-focused environment of X.”