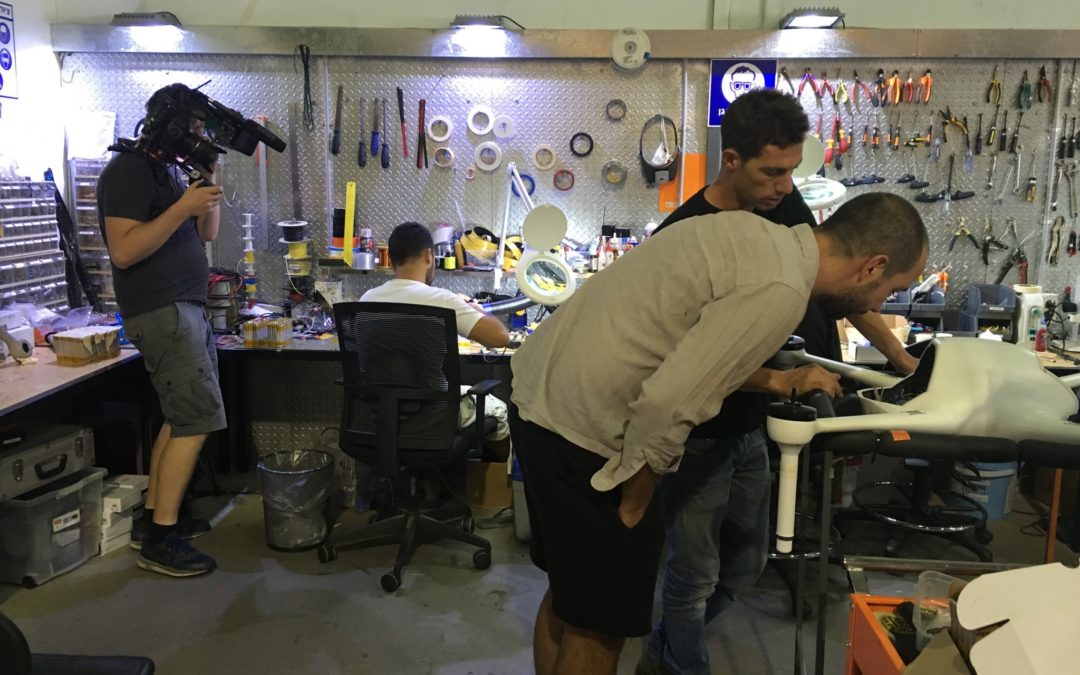 “With the official announcement of our new developer program, Airobotics is well on its way to revolutionizing how drones can be implemented into different industries,” says Ran Krauss, CEO and cofounder of Airobotics. “Our solution is the gateway to demonstrating the immense value drones can introduce to large industrial facilities. The variety of applications that can be created using our platform will lead the way to the next generation of smart factories and facilities that are adopting industrial IoT.”

Utilizing Airobotics? operating system and open platform, developers will be able to build and customize a variety of apps for various missions. Airobotics is known for providing users with the ability to monitor, inspect, survey and secure large industrial facilities and sites. The most common use cases for the company include mining, oil and gas, and seaports.

Going forward, the company will add new payloads and hardware with the ability to integrate with new sensors, cameras and tools.

More information about the program is available
here
.