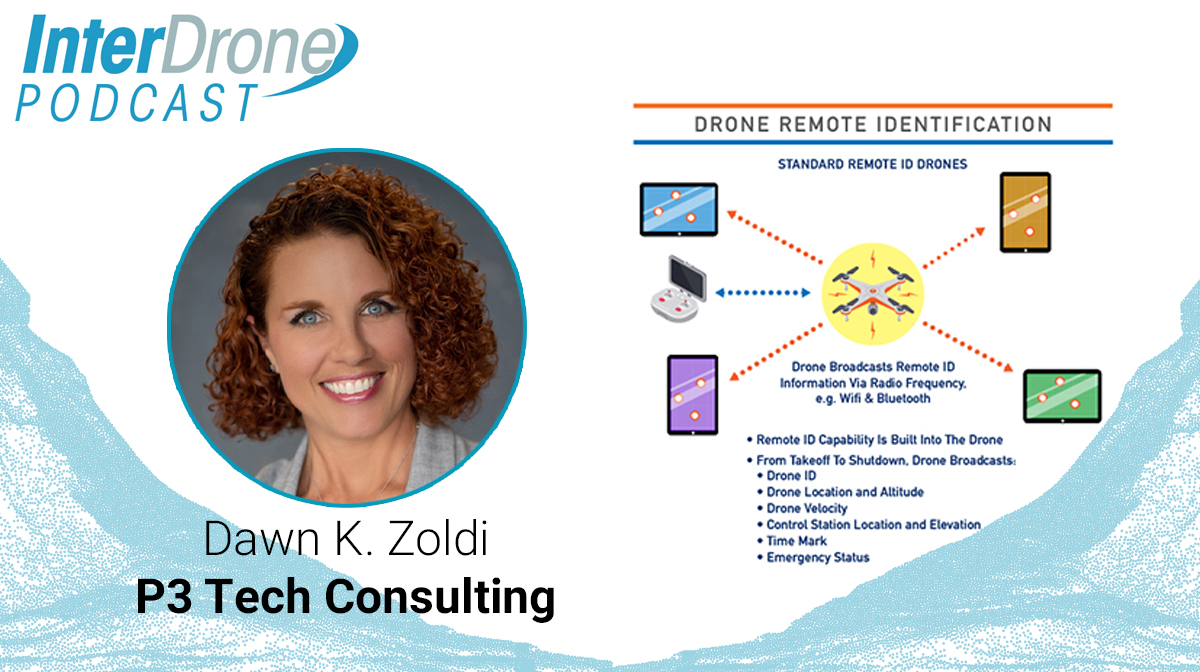 Four days before the new year, after 53,000 public comments on the draft rule, and almost one year after the Notice of Proposed Rulemaking (NPRM) launch, the waiting is over.

The Federal Aviation Administration has released its final Remote Identification (RID) Rule. What is Remote ID: The rule creates a new Part 89 in Title 14 of the Code of Federal Regulations, Remote Identification of Unmanned Aircraft. It essentially requires a “digital license plate” for unmanned aircraft (UA) to be operated in the U.S., one that both people on the ground and other airspace users can receive.

This rule is specifically for UA (the unmanned air vehicle itself) and not unmanned aircraft systems (UAS – which includes the control station and data link).

This recognizes that manufacturers might make UA’s that are controlled by another manufacturer’s control stations. More importantly, it ensures that the UA will be broadcasting RID and not the control station. Very important if the UA goes lost link.