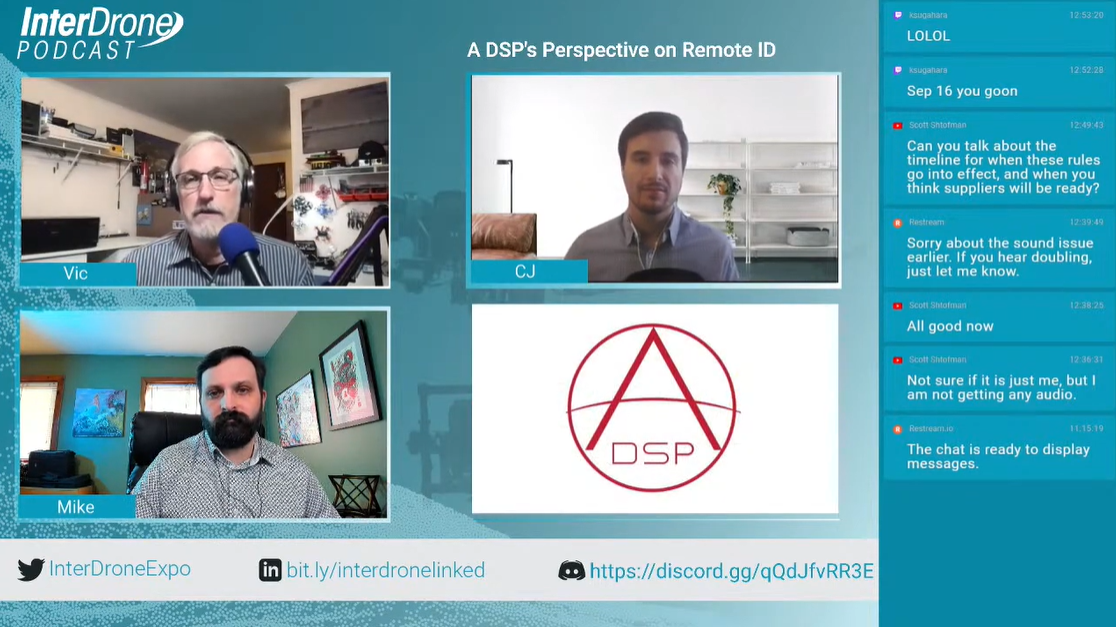 Vic Moss is the owner of Moss Photography, he’s a member of the DAC, the FAA’s Drone Advisory Committee, and the COO/Vice President at the Drone Service Providers Alliance.

We brought Vic on today to get his perspective on remote ID, Operations over People, and flying at night, all of which the drone industry gained additional clarity on at the end of last year.

One of the biggest rulings last year was obviously remote ID, which happened at the end of 2020.

One of the biggest rulings last year was remote ID, which happened at the end of 2020.