How the Utah DoT Integrated Drones into Their Inspection Workflow 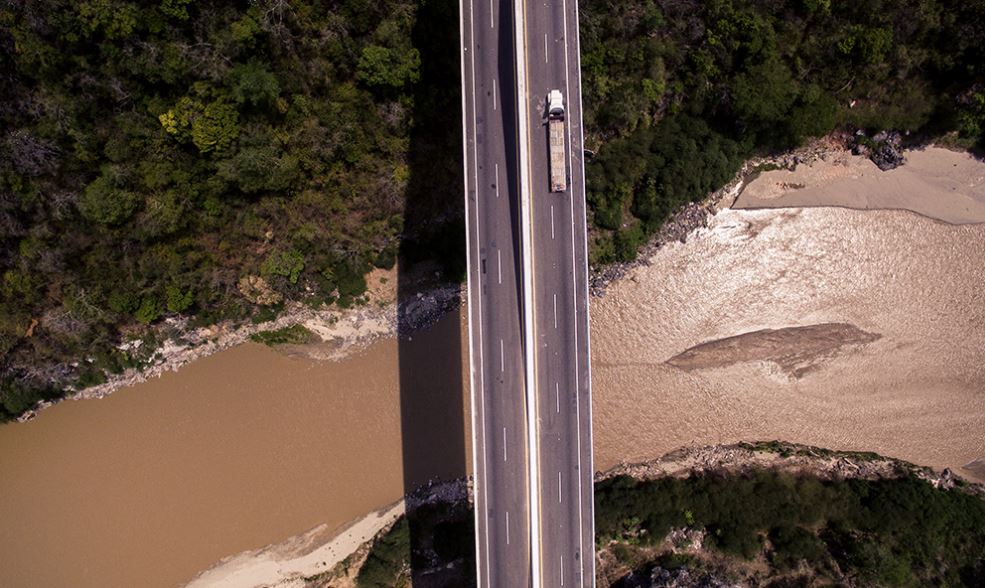 Talk about drone-use in infrastructure has been around for years now, but how many states have actually utilized UAS. One such state that has been leading the charge and building out a model UAS program is Utah. Paul Wheeler, Lead Unmanned Aircraft Systems Coordinator Utah Department of Transportation, spoke in Vegas today about the inroads his state’s DoT has been making with drones.

Currently, the majority of bridge inspections across the country and in Utah are done by field workers using a combination of trucks, bucket cranes, and climbers. In these situations, the risk for injury or death is higher than one would want. Thankfully drones will fill that gap, and Wheeler and his team have already started utilizing them in interesting ways.

“It has to be done at the right time of day, but we’ve been using thermal imaging to detect structural faults,” said Wheeler. To capture both HD video and thermal at the same time, the Utah DoT deployed a Sensefly albris. The hefty price tag and lack of stability also led them to purchase a DJI Phantom 4. “In heavy wind conditions, you don’t want to put your $35,000 drone at risk,” said Wheeler, noting they had also tried to use a 3DR Solo, but have since seen the platform support drop off.

Wheeler then went into detail about their drone data pipeline. Data management is still a problem, even when offloading to render farms they’ve experienced a crash or two while trying to render 3D maps.They’ve been using a combination of Map Pilot, eMotion 3, Pix4D, Bentley Context Capture, AutoDesk Recap 360 Pro, as each piece of software fulfills a unique requirement of the inspection process. Wheeler mentioned that Utah is moving away from paper plans entirely. It’s a big step and it means that both the construction firms from the private sector and the state no longer see the need for 2D paper mock-ups.

When using drones the Utah DoT has reported a 40-60% decrease in manpower for a survey on high-releif terrain. This added with the ability to quickly evaluate and inspect structures and open lanes as quickly as possible has reduced time and investment.