HES Energy Systems Launches Multi-Rotor Drone With Up to 3.5 Hours of Flight Time 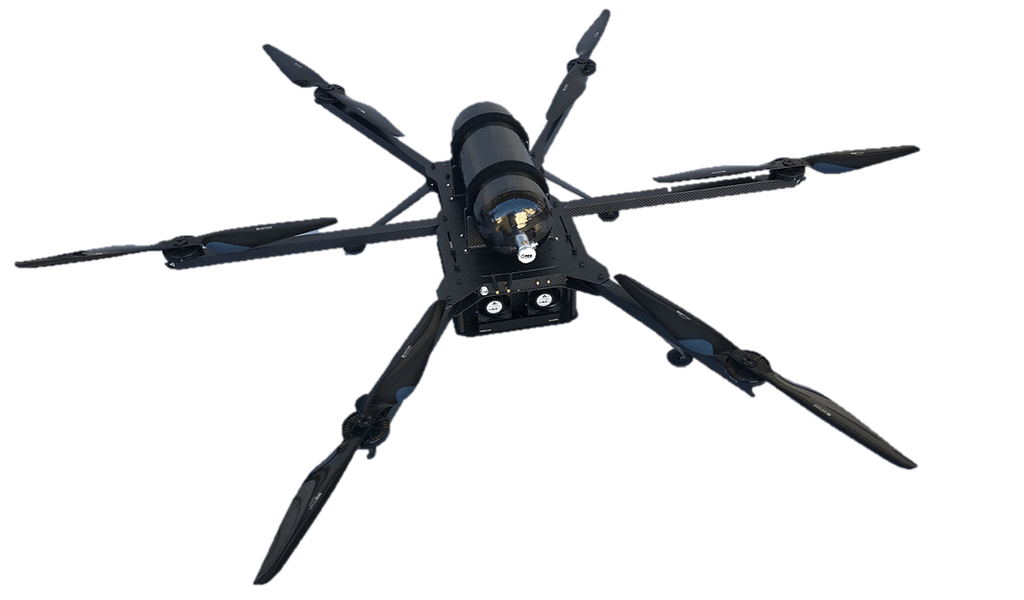 HES Energy Systems, developers of Hydrogen fuel cell technology and drones, launched its HYCOPTER, a multi-rotor drone with a flight duration time of up to 3.5 hours, this month. HYCOPTER is designed for industrial-grade, large-scale maintenance inspections.

Power solutions with flight times maxing out at around 20 to 30 minutes has been an ongoing pain point in the commercial drone space, so hydrogen fuel cell technology has been explored as the next phase in drone power systems. The cutting-edge technology is much lighter and efficient than traditional lithium batteries, allowing for extended flight times, as seen in the HYCOPTER.

With a significantly extended flight time and faster recharging, costs are reduced for inspection operations and the door is open for other use cases. As future improvements are made, the platform could potentially be used for product deliveries over longer distances as well as for long-range cargo drones deployed from autonomous hydrogen “Droneports,” according to the company.

Looking forward to the near future, versions of HYCOPTER will be emerging next in transitional wing VTOL applications, and the same HES core technology is now being scaled up to power manned electric aviation as well as other aerial mobility platforms under discussion with various international aerospace companies.