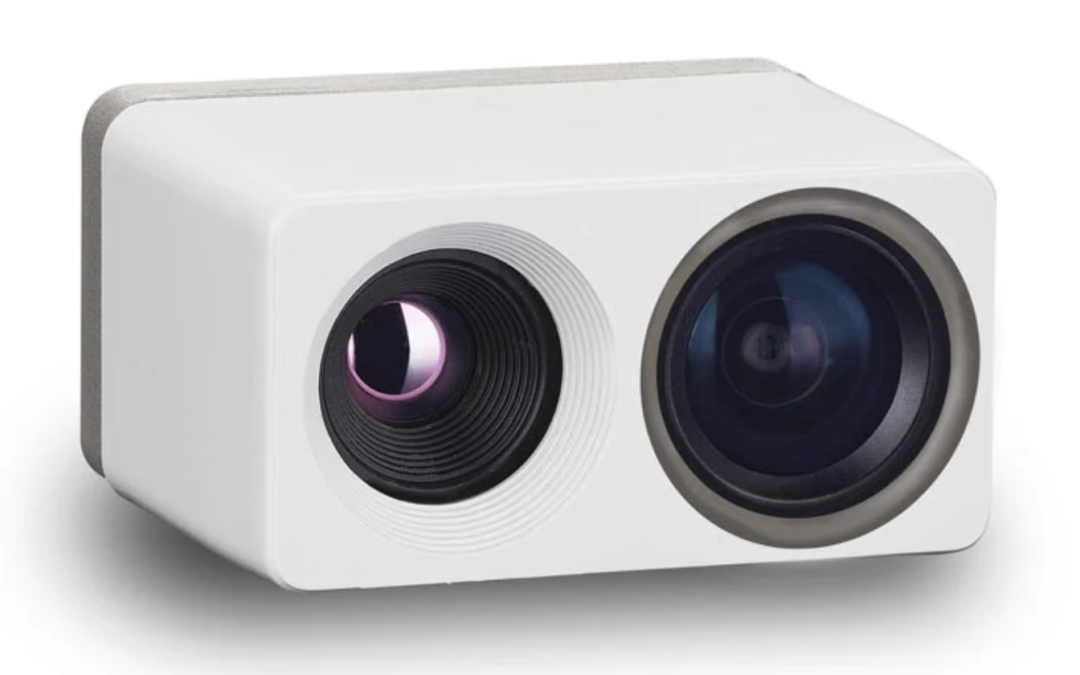 FLIR recently released what it is deeming the industry’s first dual thermal and visual sensor module for drone, robotic, and imaging original equipment manufacturers (OEMs). FLIR Hadron was created specifically for integration with small drones. The light-weight, compact form factor features a 12-megapixel visible camera paired with the FLIR Boson 320×240 resolution thermal camera that offers a framerate up to a 60-hertz according to the press release.

“With the introduction of Hadron, FLIR Systems is leading the way in offering low-cost, dual sensor integration across a variety of industries from commercial drones to industrial imaging systems,” said Paul Clayton, General Manager, Components Business at FLIR. “Although our unmanned aerial system (UAS) customers are first to market with Hadron, this product empowers all of our OEM customers to increase performance with out-of-the-box functionality and simplified integration.”

FLIR worked with Teal Drones and Vantage Robotics to perfect the Hadron and ensure that the module was compatible with small, light-weight UAV airframes. Vantage integrated it into its micro-gimbal platform featuring its proprietary stabilization technology, creating a dual-sensor OEM solution for existing drones and potentially other robotic platforms.

“Hadron is far and away the lightest and smallest combined visible-thermal sensor that has ever been commercially available,” said Tobin Fisher, CEO at Vantage Robotics. “For an aircraft where you’re trying to push the limit on flight performance, every gram matters. The ability to get these sensor capabilities in a package this small makes an enormous difference.”

Teal integrated the Hadron with its 2-pound Golden Eagle UAS platform. The results are a dynamic payload that is light enough to preserve battery life and maximize aircraft flight time. 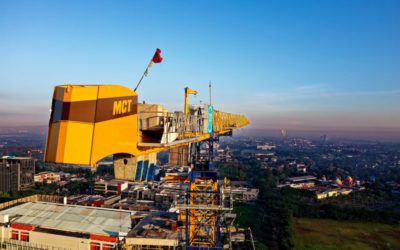 How drones can help during the COVID-19 pandemic

By now, everyone in the country has been ordered to stay at home unless it's an absolute...