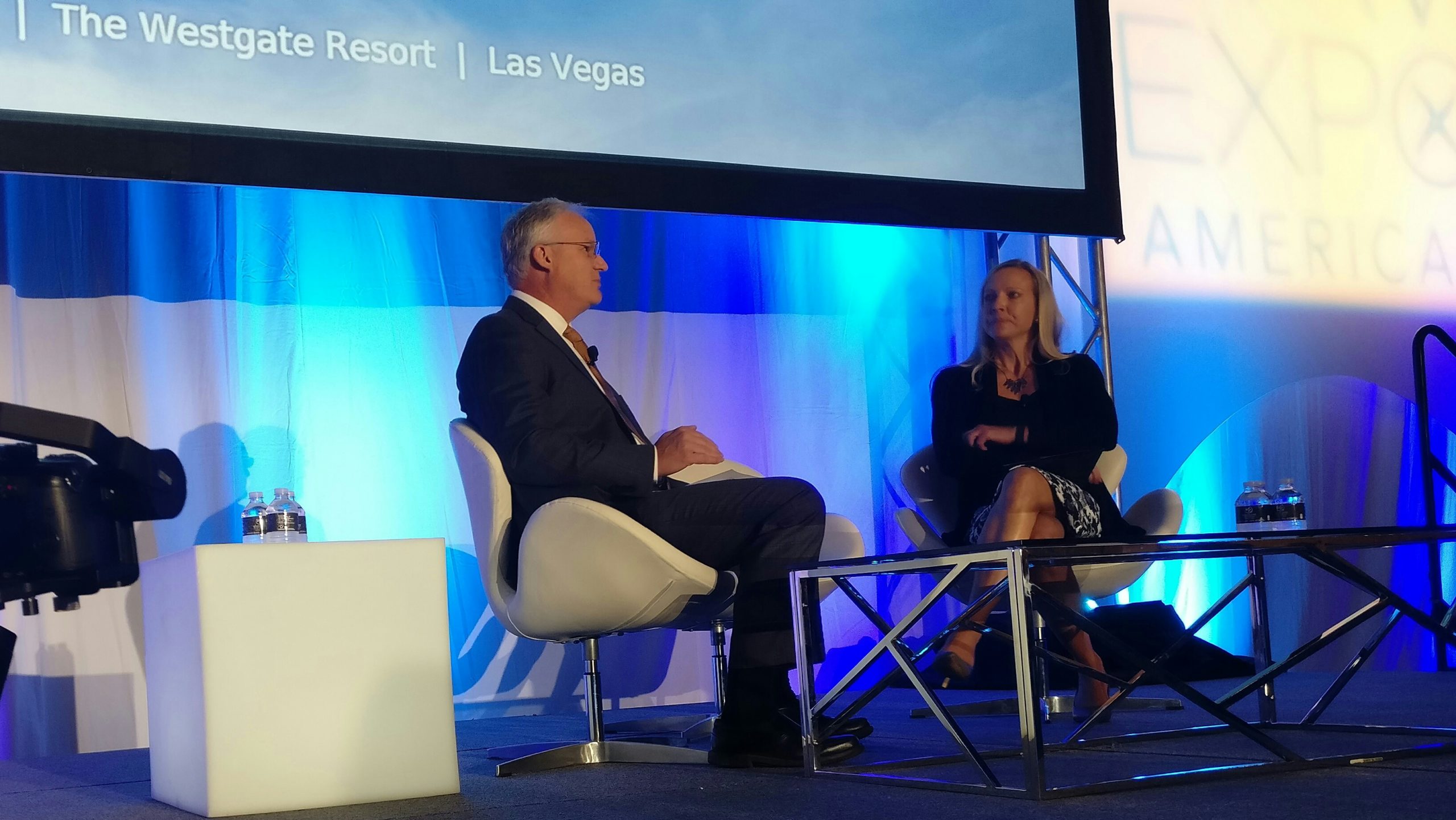 Michael Kratsios, Deputy Assistant to the President and Deputy U.S. Chief Technology Officer, and Earl Lawrence, Executive Director Unmanned Aircraft Systems Integration Office FAA, shared their thoughts on the current draft of the FAA Reauthorization Bill being voted on in the Senate.

Kratsios opened with an overview of the President’s current goals for the general development of technology within the United States. The White House has laid out three main focuses to help guide legislation:

In regards to the drone space, the administration wants to reverse the trend of companies deciding to conduct business outside the United States due to the antiquated regulatory structure. “We want America to be the home of the greatest innovations in the world,” Kratsios said.

Under the direction of United States Secretary of Transportation Elaine Chao, the UAS Integration Pilot Program is helping to reverse that trend and for the State, local, and tribal along with the industry to test and produce data to aid legislators draft sensible regulations that fit the President’s technology imperatives.

Kratsios alluded to the important changes contained with the current Authorization Bill, stating it would provide expanded authorities to law enforcement when dealing with drones, deal with the 336 issue, and make the IPP codified into law.

Lawrence followed Kratsios and said of the IPP, “One of the big wins is we are getting the operations going in these communities before we are writing the regulation.”

Lawrence queried the audience about BVLOS, asking them if the drone was out of their field of vision and not tracked, how were they able to assure the FAA that their drone is not a threat to people, property, or other aircraft. He pointed out that knowing the answer to this was the bare minimum the FAA was looking for from those petitioning for waivers to fly BVLOS. He assured the crowd that they have distributed at least 40 such waivers so far and would help them and their teams work through the process of obtaining one.