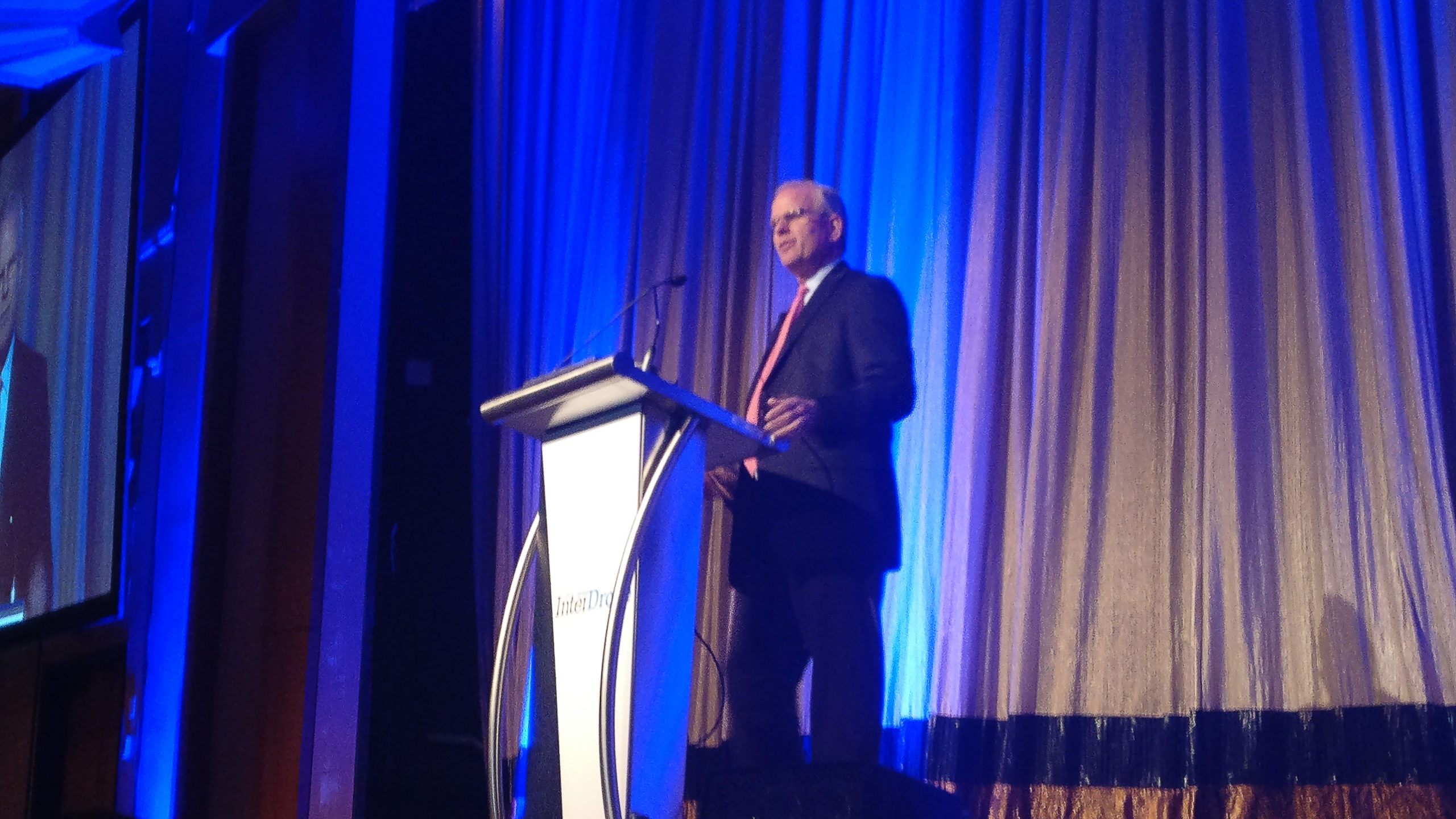 Today, Acting FAA Administrator Daniel K. Elwell delivered a keynote address to an audience of commercial drone pilots, operators, and business owners at the InterDrone conference. Elwell’s speech went beyond a message of safety and touched on the many programs and initiatives the FAA has implemented to work along with industry to develop regulation.

Elwell established that the FAA will be collaborating with stakeholders in the commercial space. “If there’s one thing I want you to leave here with. The FAA is open for business,” Elwell said, adding the collaboration was key for the future.

In the time since the Part 107 certification process was established, the FAA has automated the flight waiver process with LAANC, opened up the UAS Integration Pilot Program, and have begun laying the groundwork for Unmanned Traffic Management.

Elwell stated there are issues that need to be tackled first before we are ready to fully integrate drone flights within our airspace and drew a hard line on every drone requiring remote ID. He noted that the FAA is currently held back by established law on model aircraft, which prevents that level of regulatory enforcement on manufacturers.

The Acting Administrator called on industry partners to contribute to building provable safe practices and protocols. “If you share the FAA’s goal of integration, don”T just make the business case, start making the safety case. Don”T be afraid to take on the problems that are bigger than your company’s,” Elwell said.

In his closing statements, Elwell spoke to the growing relationship between the FAA and the industry. “We’re certainly not strangers anymore, we are partners,” he said.