Tian Yu: From paper planes to airplanes to unmanned vehicles 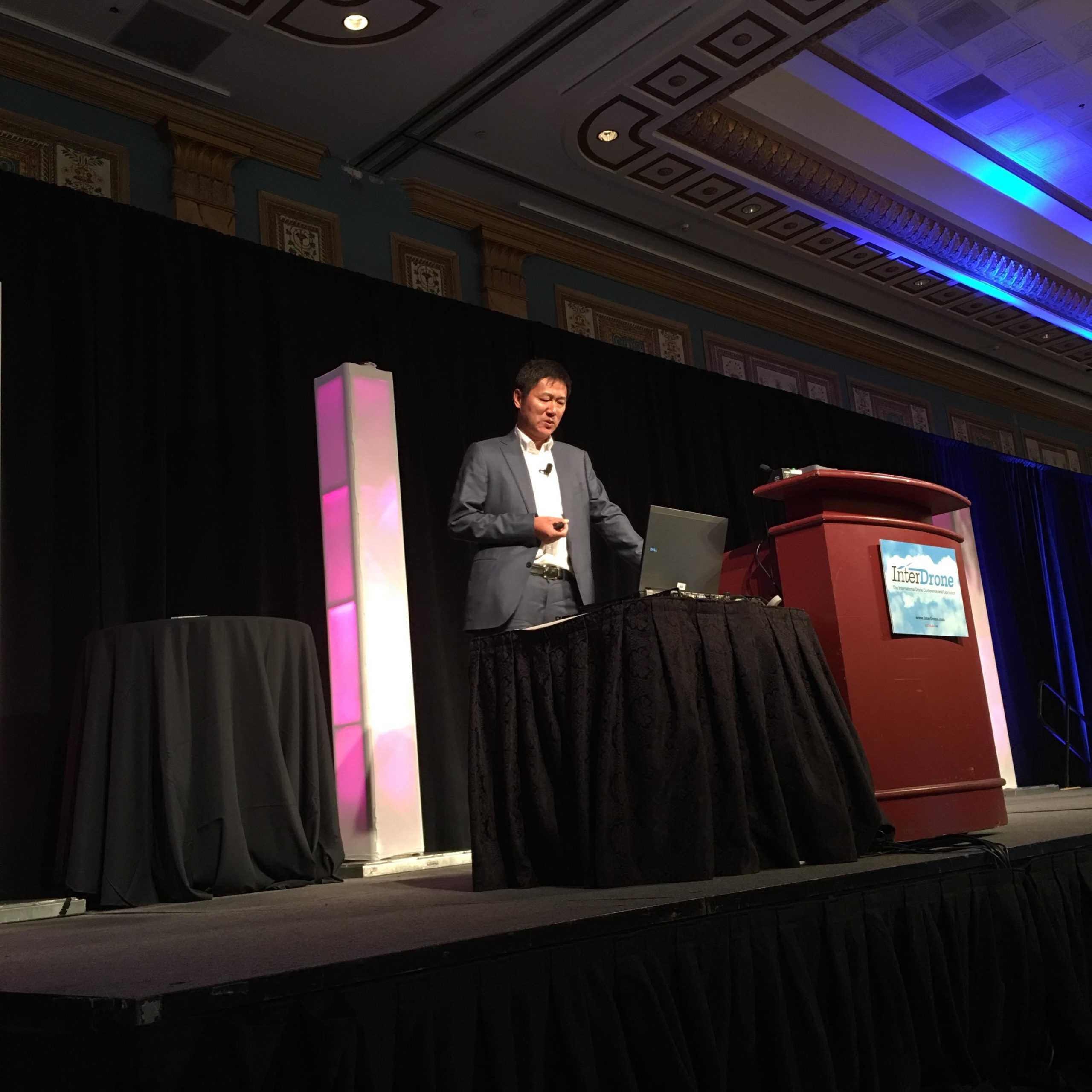 There was a running theme at InterDrone this year about the industry going beyond the hardware and starting to focus on the software. However, there is still a market for hardware. Tian Yu, CEO of the electric aviation company Yuneec, presented today’s keynote at the second annual InterDrone conference in Las Vegas to discuss “The future of drones from a manufacturer’s perspective.”

When Yu was just a kid, he always dreaming of flying and becoming a pilot; little did he know that would someday because a reality. At the time, though, he was in China, where there were little resources, so the closest he came to planes at the time were paper planes.

Today, Yuneec is the maker of electric airplanes and unmanned vehicles. Last year, Intel invested more than US$60 million into Yuneec’s drones.

The future of drones in Yu’s eyes is being used in commercial, prosumer, consumer, toy and hobby sectors”And his company plans to be involved in all of them. The company is working every day to develop new products that are simpler, smaller, and safer for users.

The company also recently released the Typhoon H, its commercial drone equipped with Intel’s RealSense technology, giving it the ability to autonomously operate, as well as sense and avoid objects.

The company’s other products include the Typhoon 4K, Wizard, Tornado H920, and E-GO 2.