InterDrone: Using drones to save lives 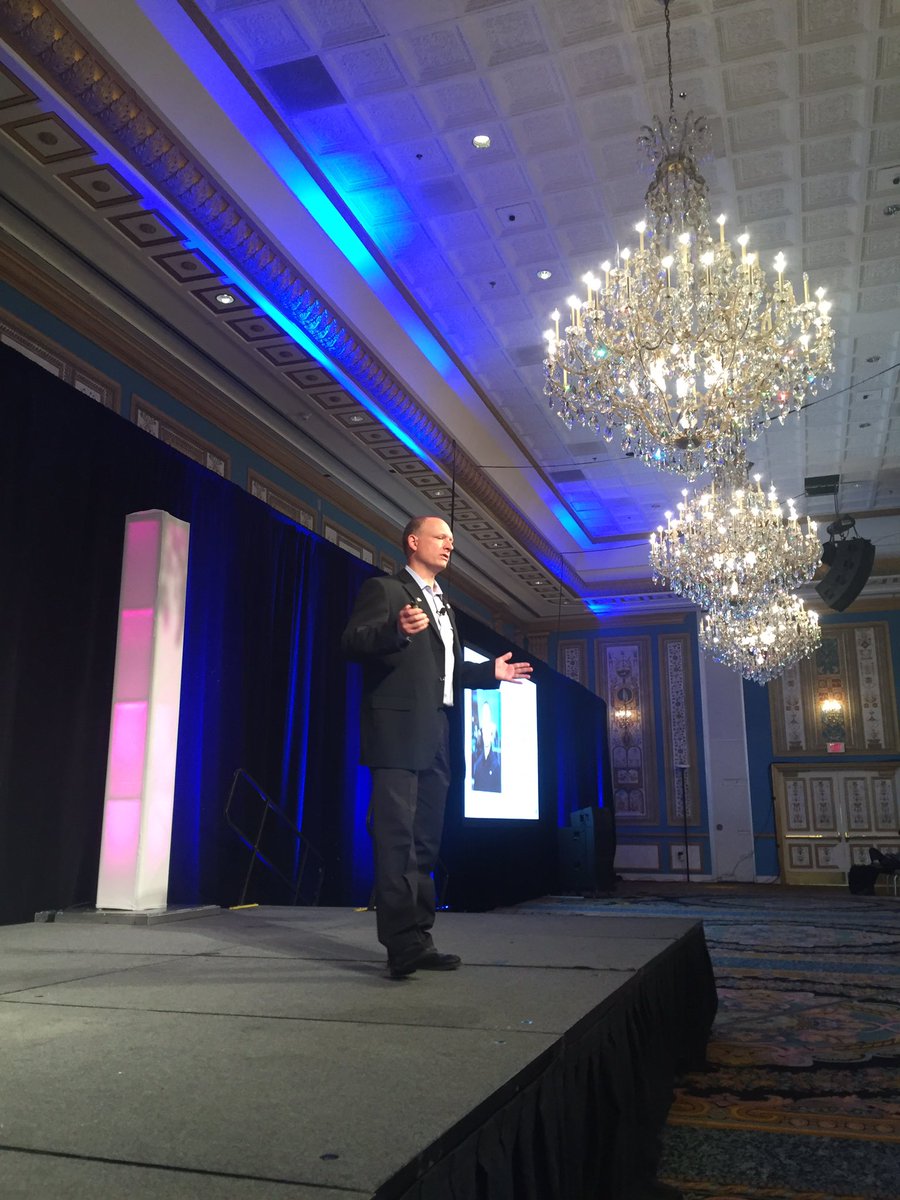 There is a public perception that drones will do more harm than good. But Romeo Durscher, the director of education at DJI, is trying to remove that stigma and show how the technology can be used in emergency situations.

According to Durscher, who gave a keynote at the second annual InterDrone conference in Las Vegas yesterday, we keep hearing how much profit can be gained or how much money and time can be saved with the use of drones. But we need to be able to back up those claims with data.

“It is extremely difficult to argue with technology that actually saves lives,” he said.

DJI recently announced an EENA partnership where it is testing drones in real-life first-responder situations. The partnership is designed for the organizations to gain feedback and learn about the challenges first-responders face, and then find a hardware and software solution to address those challenges.

Durscher says that while hardware will always improve, it is really the software that will help in these efforts. The drone provides us with so much data, but if we are able to strip away the data that isn”T useful and see only what is important to us, then we can significantly cut down search-and-rescue efforts, he explained.

In addition, the drone can collect data before and after a mission in order to assess the situation and conditions, and help responders map out a plan they might not have taken without the drone.

?[The] drone has evolved from a flying machine to a data collection device…and has become a tool that helps make decisions,” Durscher said.

He believes it is clear that this technology will be implemented. According to a survey he took in April with about 900 first-responders, 90% think drones should be used in emergencies, and 47% believe they will be implemented in three years. In order to make it possible and beneficial, he says stakeholders need to come together, educate and train people, set up sustainability programs, and continue to provide support.