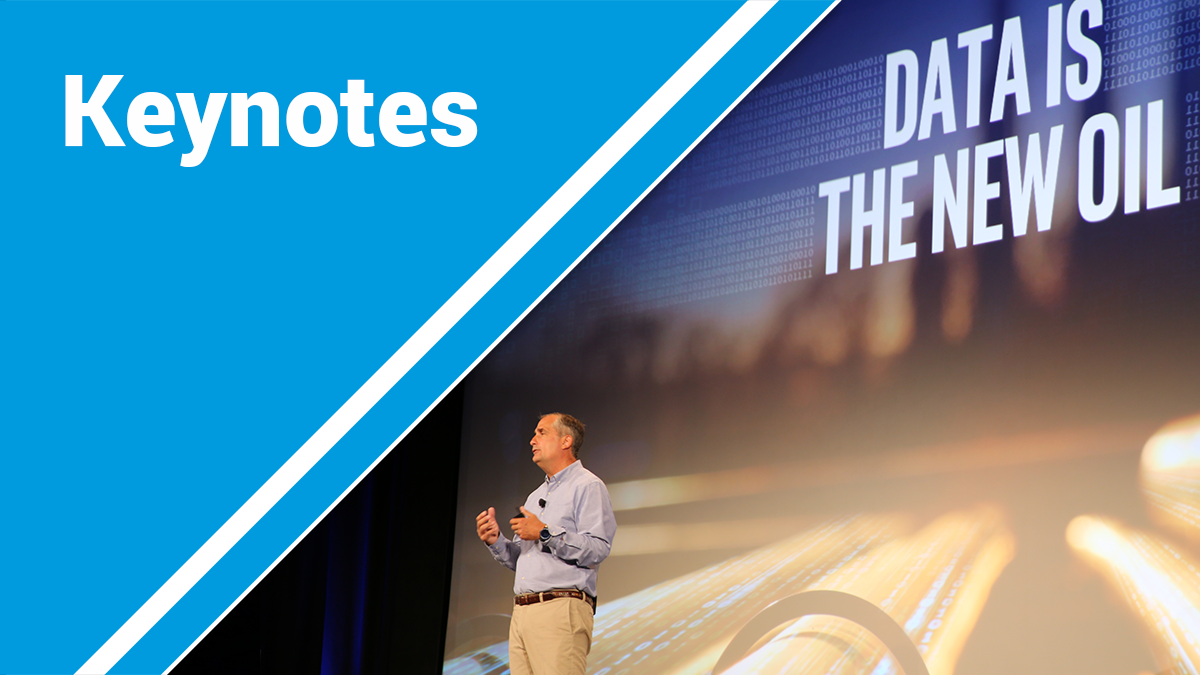 Intel’s investment in the commercial drone industry was on full display in its CEO, Brian Krzanich’s keynote address this morning at InterDrone. Krzanich declared confidently that “data is the new oil,” and demonstrated all the ways Intel is turning drones into turnkey data collecting devices.

Krzanich and his team showcased the power of Intel’s Falcon 8+ equipped with RealSense technology in a live demonstration during the keynote. The drone collected dozens of images to assess damage to a building facade all while safely navigating the environment without human intervention.

Collecting the data is only the first step, as Krzanich noted that without analysis the data hasn’t reached its full potential. Intel’s answer is the new cloud-based data platform, Intel Insight. Krzanich showed how Insight could easily crunch the data collected from the building inspection demo, and turn that into a model for assessment. The platform also spotted trouble areas in a comparative assessment making inspection significantly faster and more efficient for end users.

“With Intel Insight Platform, we look forward to working with customers to manage large complex data sets and help provide them with automated analytics and uncover new insights,” said Anil Nanduri, vice president of Intel’s New Technology Group and general manager of Intel’s UAV segment. “With the addition of Insight, Intel is leading the way in providing an end-to-end solution to our customer from drone platforms to data analytics.”

Krzanich took the time to highlight the great work of the Menlo Park Fire Department, who was an early adopter of drones for fire safety and rescue operations. Intel announced a program to support the MPFD in continued research and utilization of drone platforms. The program will help emergency agencies nation-wide evaluate how drones can enhance and expand their search and rescue, and fire containment operations.

Even Intel’s ‘Fireworks Drones’ are a part of its broader commercial drone strategy. These entertainment displays require precision fleet management technology that allows as few as two operators to operate hundreds of drones on the fly.

“Analytics is the real engine that will drive the real value out of these devices,’ Krzanich said, emphasizing that users need one touch solutions that control the drone data pipeline from end to end.